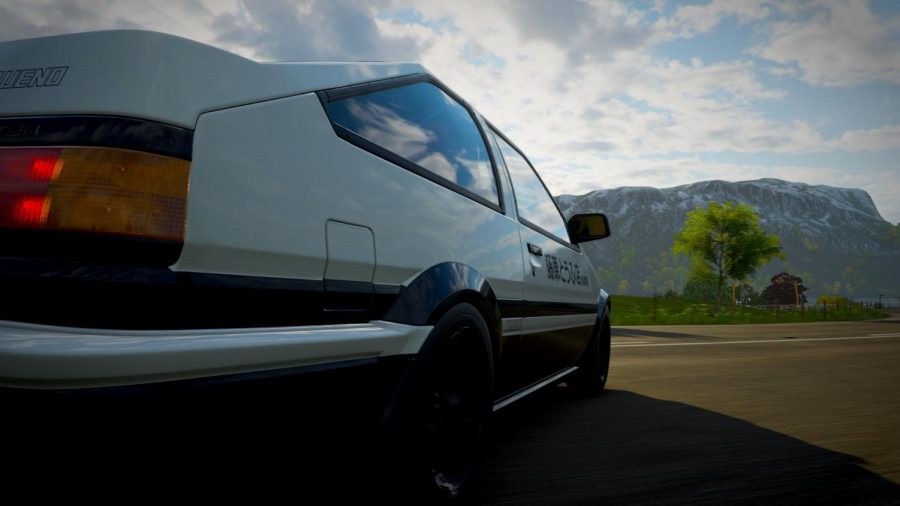 Forza Horizon 4 is a free roam, racing/driving game filled with amazing graphics and realistic experiences that makes it seem as if it were the real world. The game takes place in Britain and allows you to travel around racing, exploring, and performing stunts that can resemble those of real life racers. Although the game was released in 2018, it’s graphics are still good enough to compete with present day award winning games. realistic experience puts you at the center and gives you the ability to choose what you want to do while also giving recommendations as to how to have fun with the options that you are given. In the game, there are a series of different activities or “events” that goes on like drift zones, speed zones, and stunt missions that challenge your abilities while simultaneously testing your knowledge. 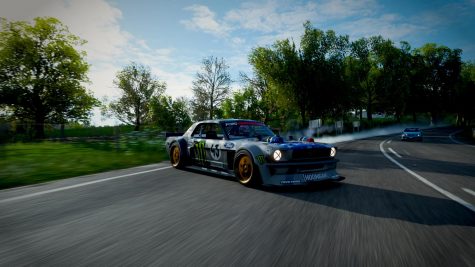 The game is multiplayer friendly and is great for people who are either interested and just starting to learn about cars or for people who loved cars growing up and want to have fun messing around with tunes and other types of upgrades to see what they are capable of. When playing around with the tunes and upgrades, many people who aren’t familiar with the game or cars in general may not know what to do, but the game is very beginner friendly and explains what certain things do while also giving you a variety of options to choose from that come from the community making the multiplayer experience even better.

The detail continues in the controls, everything that you would have that controls the car would be included on the controller as a button, these would consist of things like the clutch, a brake, an e-brake, and a shifter that makes the driving experience even more authentic. 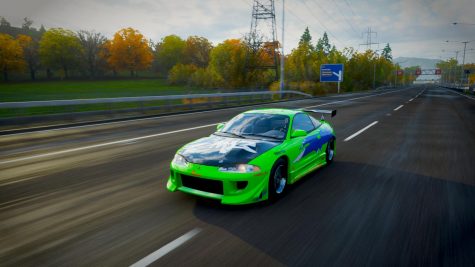 While on paper, the game seems like it would get boring after a while, the creators have found a way to consistently make it entertaining through the introduction of seasons. With these new seasons there are challenges, prizes, and events to participate in that’ll give you a new experience every week. With the wide variety of customization options, realistic graphics and experiences, Forza Horizon 4 is one of the best games I have personally ever played, one of the only thing I didn’t like was the lack of music; Forza Horizon 4 does have an in game soundtrack put into the game by the creators, but this playlist is very limited and overtime becomes repetitive after playing for a couple of hours. The other thing would be the small lag spikes that are completely understandable considering the different amount of players with different locations, connections, and devices. That being said, once again Forza Horizon 4 is a phenomenal game that I believe anyone could enjoy.