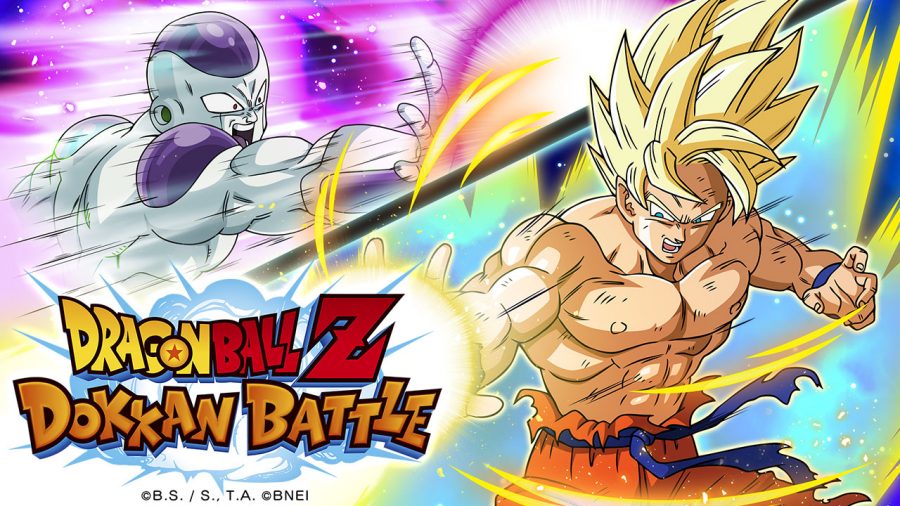 “Dragon Ball Z Dokkan Battle” is a simple, mobile game that ties into the iconic Dragon Ball series, making it a fun combination for a game. The game itself consists of many different parts that connect it to the series starting with the gacha summons; the term gacha or gachapon is a term used in games in which you acquire characters using a type of in-game currency and in this game they’re known as “dragon stones.”

In these types of games, the term “free to play” describes games that are initially free but contain in-app purchases that allow players to acquire more in-game items or characters. The gameplay focuses on a unique combat style with special super-animations and other character-related effects such as active and passive skills. By connecting different colored orbs you are able to launch these attacks upon the enemies using type-based combat in which determines the amount of damage given or received. 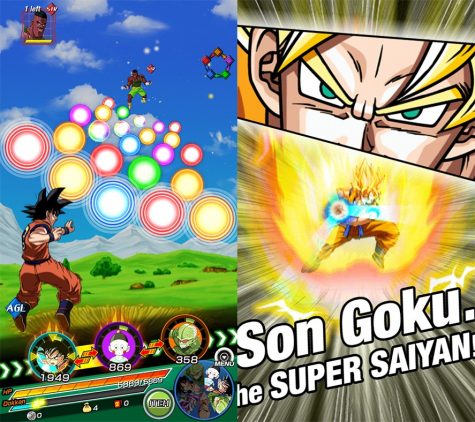 The music is also a big contribution to the game, while it may not be taken directly from the show, the effort they put in for the soundtrack gives it a unique twist that separates it from the anime, making the whole experience even better. Overall this game is the definition of simple is better, in terms of the game mechanics it is almost as simple as it can be, a game that could be played in your free time or one that doesn’t require your full attention. 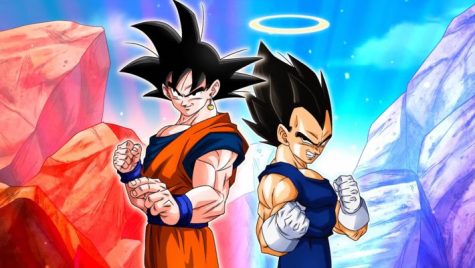 The execution of this simple concept is what makes this game amazing as it manages to connect everything to the series and give you a great sense of nostalgia. Dragon Ball Z Dokkan Battle is a good mix of nostalgia and gameplay that gives you a great experience or something to do while you’re doing work, this game is a great game and I would recommend it to anyone who has an interest in the Dragon Ball series.