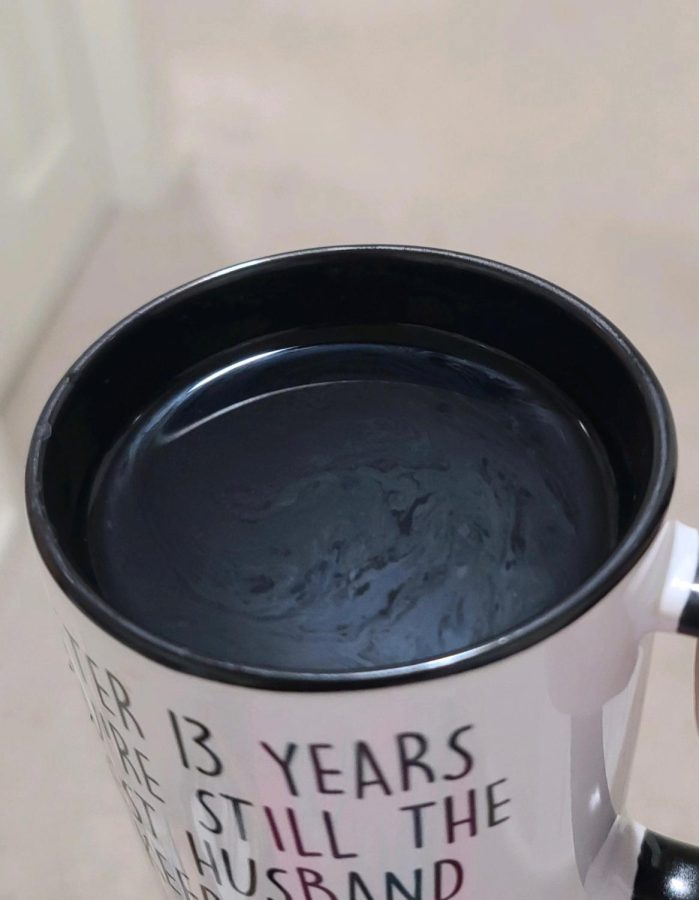 On November 20, 2021, a petroleum leak at the Red Hill facility affected approximately 93,000 residents in Hawai’i. Those reliant on the Navy’s water system became seriously ill, and some required hospitalization. The problem was initially identified several months ago when Naval housing residents reported a petroleum taste to their drinking water, and a visible film on the water’s surface.  Despite these complaints, the Navy denied that a leakage at their Red Hill facility had occurred.

At a certain point, the Navy issued an advisory to residents to avoid the water for both drinking and other uses.  However, without water, especially drinking water, residents found it difficult to live in their homes.  Area residents, like her family, had to use bottled water for  “It was our Senator Kurt Fevella and two tik-tokers that got water donated in the beginning,” recalls Baxley-Pierle. Even showers don’t feel the same anymore. “For showers, we do use the water but use baby wipes after to “clean” our skin,” Baxley-Pierle explains.

As the water issue continues in many neighborhoods in the Red Hill area, some area resident families have had to relocate to hotels in search of uncontaminated water.  In an effort to fix the leak,  the Navy began flushing out the contaminated water in certain areas.   “Our area hasn’t been flushed yet, but the areas that have been flushed are still showing high levels of petroleum. We haven’t been given a definite end date for this,” states Baxley-Pierle.

Several of Hawaii’s politicians have also become involved, as the state seeks to fix the issue by relocating the Navy’s storage facility to resolve matters.

As the clean-up and attempt at relocation of the storage facility continues, residents will have to cope with the challenging conditions. How long will this continue?  Only time will tell.