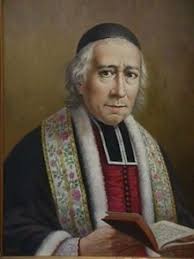 For Father Chaminade Day during the Catholic Schools Week the senior class split in half and participated in two events to help out the community. Half of the class went to the Lo’i patch and the other half read a story to elementary school students from Sacred Hearts, Saint Patrick’s, and Ali’iolani. The point of it is giving back to the community. We want to help people and this was one of the best ways for the school to do it.

If you went to the lo’i patch then you did the harder job which was cleaning up trash in the lo’i. They also had to walk to UH Manoa instead of taking the bus which would make them tired. A lot of people complained and thought it was unfair that they randomly got the harder job. 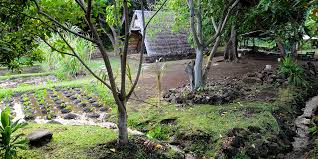 For the reading you would leave Saint Louis, the walk to the schools was only about 3 minutes. Then we just had to read to the younger students quickly and then move onto the next school. The main issue is how some people got an easier task than others. 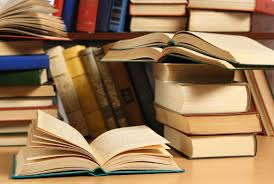