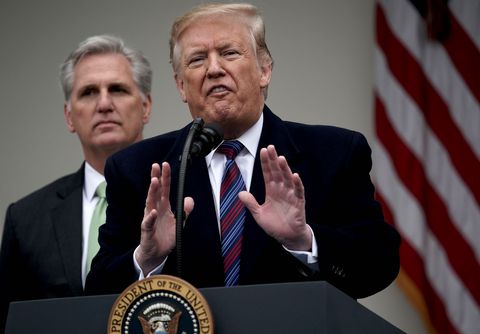 A government shutdown occurs when Congress fails to appropriate funds for a federal program. In this case, a set budget was made of $850 billion for 2019; Trump forcibly argued that $5.7 billion must be spent to continue the construction of the US Mexican border. Democrats say that the wall would be ineffective but still offered $1.3 billion for current border security funding. In this $1.3 billion would include border fencing, levee walls, and technology but not the concrete wall that Trump so eagerly desires.

President Trump rebutted with a compromise; either include $5 billion in the bill for the border or he will threaten America with the shutdown of the government.  As of December 22, 2018, the federal government of the United States has the shutdown, continuing to affect millions of Americans

The government has been shut down for 16 days now and has yet to come to a solution. Trump signaled that he will keep the government shutdown until Congress passes the bill for the concrete wall; he is even going as far as declaring the border a national emergency to acquire his fundings. Trump’s need for the wall has caused those who work for the federal government to go unpaid.

From an interview on CNN, Cynthia Letts, a federal worker, now faces the crisis of homelessness because she recently moved and spent most of her savings; unable to pay the rent. Trump’s stubborn desires have blinded him to the real problems he has caused, forcing families into hardships for a wall they do not support. An immediate decision has to be made in order to fix such a serious atmosphere. 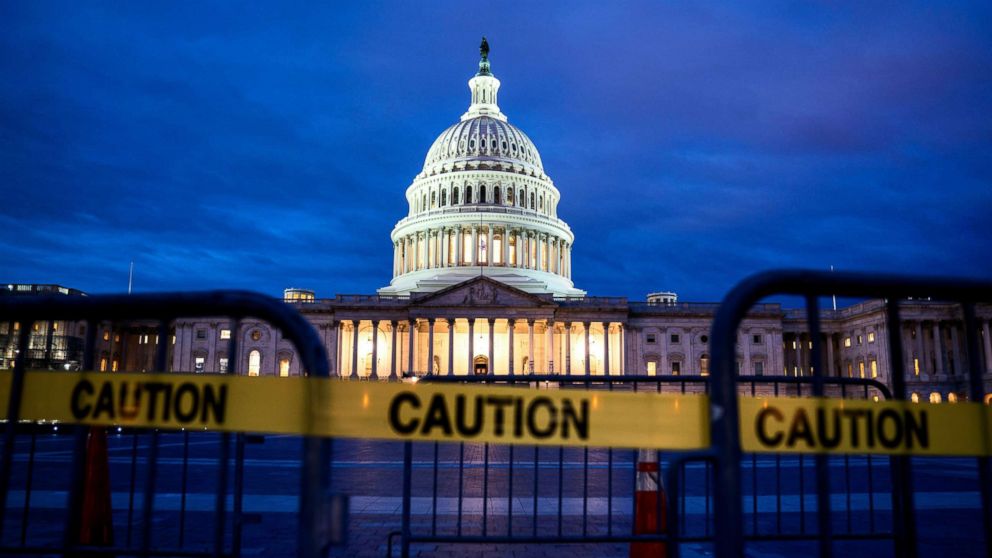