Captain Marvel was released on March 8, 2019. It opened in theatres raking in a whopping $825.1 million. She is an extraterrestrial Kree warrior who finds herself caught in the middle of an intergalactic battle between her people and the Skrulls. Living on Earth in 1995, she keeps having recurring memories of another life as U.S. Air Force pilot Carol Danvers. With help from Nick Fury, Captain Marvel tries to uncover the secrets of her past while harnessing her unique superpowers to end the war with the evil Skrulls. Captain Marvel is seen as a hero and inspiration to many women across the world. Captain Marvel fought to find herself throughout the movie. At the end of the film, she is shown joining the Avengers in their final fight against the evil villain, Thanos.  This movie was overall a great movie with action-packed fighting scenes. I would rate this movie an 8/10. She will be seen again on April 26 in the last Avengers movie in the sequel, Avengers: End game. 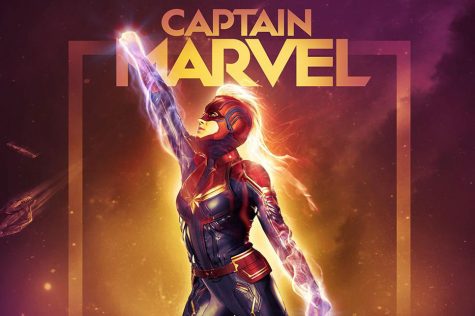