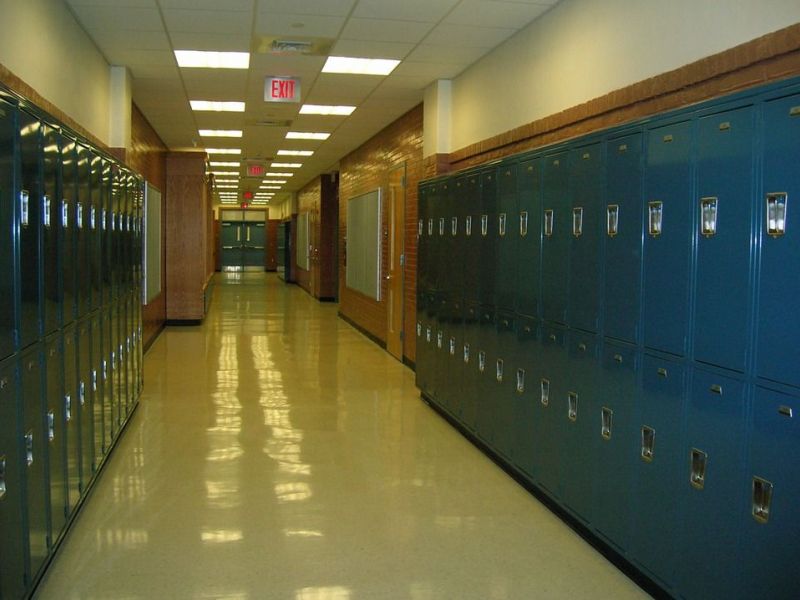 Speaking from experience, it is every high schooler’s dream to have school start just a little bit later in the morning. Fortunately, governor of California Gavin Newsom signed a new law imposing later starting times for middle schools and schools in the state. This is said to have marked a big milestone in the public health movement that focused on adolescent sleep deprivation and its harsh effect on students.

What’s the reason for this new law? Experts say that school starts way too early and that it has significant negative effects on adolescent health. The solution proposed by this law has been shown to reduce rates of depression, suicide, obesity, and sleep deprivation because they better align with circadian rhythms and get a higher quality of sleep (Cano, 2019). Experts also say that the results that come from pushing back school start times are very positive and that students show increased performance and learning outcomes.

This new law will be in effect within the next three years. This gives schools in California a three year window to implement a new bell schedule or adapt their bell schedule around the new 8:30 AM minimum start time for high schools and 8 AM minimum start time for middle schools. This law does not even require schools to totally change their bell schedule. It also does not affect the time required for instruction in schools at all. Some high schools in the state had already began pushing back their start times before the law was even signed. According to Terra Ziporyn Snider, co-founder of the national Start School Later advocacy group, which pushed for the California legislation, “the science has been crystal clear for decades, but it’s been politically difficult, if not impossible for most school districts to follow the science” (Cano, 2019).