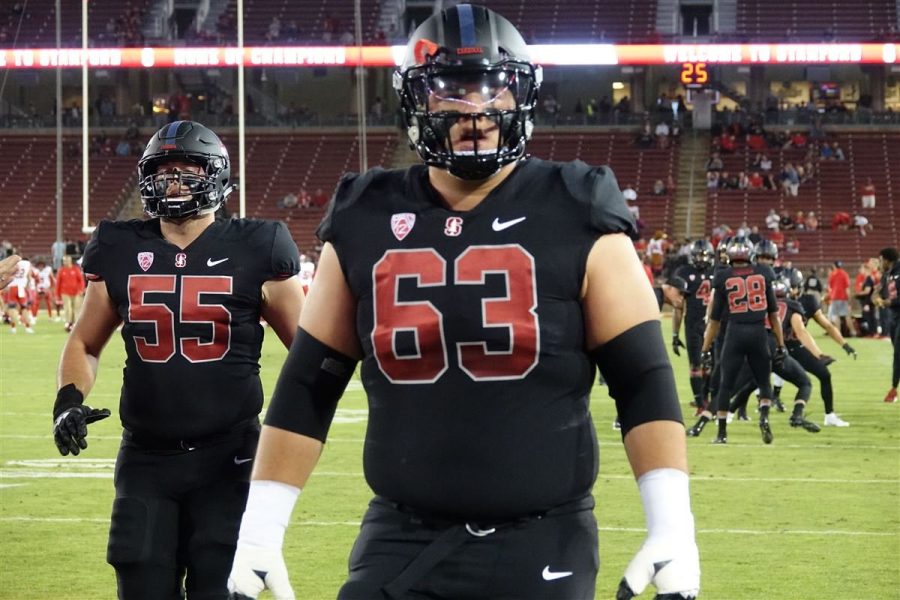 Nate Herbig to the Eagles

Nate Herbig, a 2016 Saint Louis Graduate, has been picked up and signed as an undrafted free agent for the Philadelphia Eagles. Herbig was a first team all-state football player for Saint Louis, and he won the Harry Kahuanui Memorial Award which is given to the states best lineman. Nate decided to forgo his senior year at Stanford. He wanted to chase his dreams and pursue a career in the NFL.Pro Football Focus graded Herbig at 80.1 in 2017, which ranked 13th best among FBS guards. However, in 2018 that score fell to 69.9 in 2018. Despite that rank, he only allowed ten total pressures and committed two penalties over the course of his 413 snaps. As a Freshman, Nate played 13 games and had six starts at left guard. As a Sophomore Nate was named all Pac-12 first team, Pac-12 All-Academic honorable mention and he started all 13 games played. As a Junior, Nate was named All Pac-12 second team, Pac-12 All-Academic honorable mention, Outland Trophy watch list, Ap preseason All-America first team, Athlon preseason All-America second team, and Si.com preseason All-America first team. Although Nate went undrafted, you can look for him to make an immediate impact for the Eagles. He has star potential, and the Eagles are fortunate to have him. 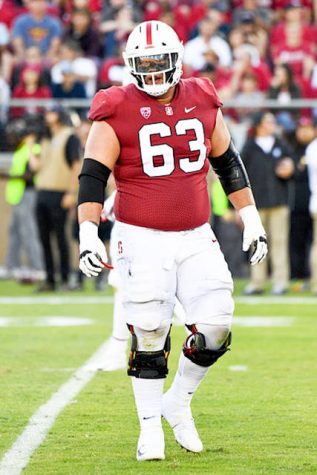 The Collegian • Copyright 2020 • FLEX WordPress Theme by SNO • Log in